We have officially been appointed as main contractor on Ireland’s first Hoxton Hotel to open at the site of the Central Hotel on Dublin’s Exchequer Street. The former Central Hotel will re-open for business in 2024 along with ‘revitalised’ Rí-Rá nightclub and Globe bar.

European private-equity giant Deutsche Finance International and London and Dublin-based property investor BCP Capital have signed an agreement with hospitality specialists Ennismore to operate Ireland’s first Hoxton Hotel. The new 129-room venue will be located on the site of the Central Hotel on Exchequer Street in Dublin city centre.

The Hoxton is a series of open-house hotels inspired by the diversity and originality of its local communities. It operates around the world, including in London, Paris, Amsterdam, Barcelona, Rome, Chicago, Williamsburg, Portland, and Los Angeles.

The refurbishment and expansion of the Central Hotel and neighbouring buildings will restore the hotel itself and its well-known Library Bar. The award-winning Irish interior designer Bryan O’Sullivan will work on the project with Ennismore and BCP Capital. As part of the redevelopment there will be a significant increase in the footprint of the existing bar, night venue and restaurant space.

Commenting on the appointment, Duggan Brothers, Joint Managing Director – Seamus Duggan, said:
“We are delighted to have been selected as the construction partner for this landmark project in Dublin City Centre. We look forward to refurbishment and redevelopment of this major hotel project which has been designed to create a social and cultural hub that enhances the vibrancy of the city. On completion the hotel will provide an open-house style hotel with inclusive spaces, designed as meeting places for local communities as well as guests”. 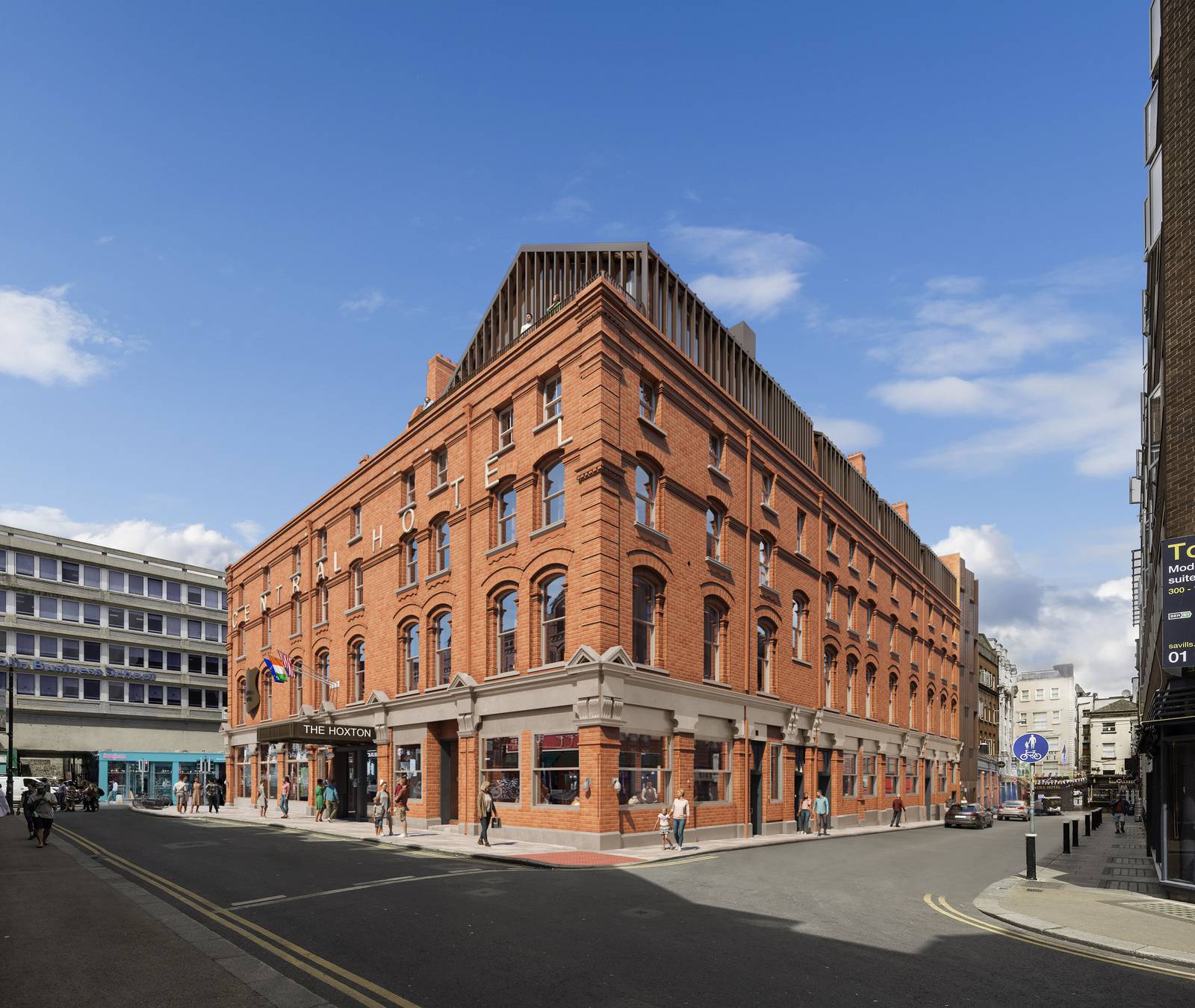 We officially reached the significant #milestone of 500,000 Hours with Zero Lost Time Accidents on our Forensic…